I'm announcing the upcoming release of v3.20 which feature massive changes that I'm sure you will appreciate as it improves in pretty much everything. Featuring optimized support for containers (Docker), Font Awesome 5 icons, tooling improves and new testing standard. This release also improves the user experience by removing all extra fancy effects and provide a more fluid experience.

This release will be out on May 2020, beta will be available within this very month.

Since many years already you can run Chevereto in containers, which has been possible thanks to Tan Nguyen and all the others who have provided projects for this purpose. However, Chevereto wasn't optimized for containers, as a matter of fact it was created before that technology. This meant a poor Docker experience, specially when it comes to carry updates / modifications.

To improve this situation, I announced support for environment configuration for database, sessions and asset external storage. You can also use Redis based sessions. You can now decouple the user generated files from the actual application code. To support containers it also meant to get rid of all the ambiguous error handling, which now is all managed at application level and when it comes to containers it writes everything to /dev/stderr.

I'm about to provide the official Dockerfile for Chevereto, that will define the system requirements at PHP level. This definition will be used as the standard required to run Chevereto regardless "how". It will explicitly declare libraries and extensions that you can easily port to your own realm (as provide PHP from source).

How awesome? This release changes all the icons to Font Awesome. Thanks for the RFC. 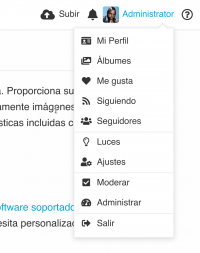 As I announced previously, the installer now supports CLI, which now allows to provide Chevereto in all sorts of workflows like Dockerfiles, or custom deploy scripts. This is not that relevant for end users, I know... But it brings a new level of servicing for providers of all kinds. With this, providers could not only host you but provide Chevereto automatically installed.

With the introduction of support for containers now there's a standard PHP configuration for Chevereto. This allows to clearly define the PHP system dependencies required by Chevereto.

With the new CLI tooling and the introduction of demo-importing, I've created a bash script that creates a new demo test instance, installs the website and bulk import contents. Basically, it tests all the steps of the process and carry several application actions:


Code:
With this I can now test way more than before and the more functionality tested the more reliable software. Critical systems like upload, storage, user account creation, installing and more are now automatically tested.

To carry support for containers this release adds plenty endpoints to the CLI API, focused in the software provisioning. As a result of this both /install and /update actions can be carried from the command line now.

Besides the new icons, the user interface gets tweaks: 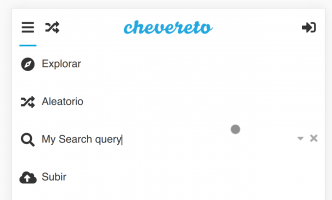 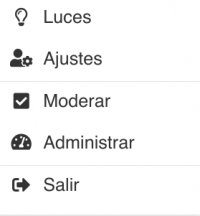 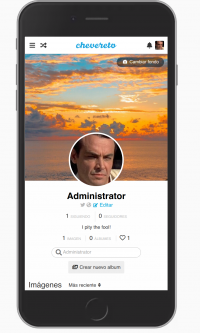 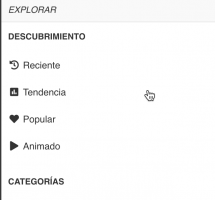 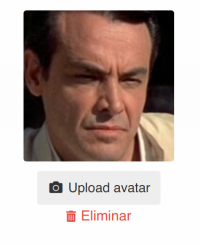 Also, there are some performance improvements:
Hope you like the announcement! 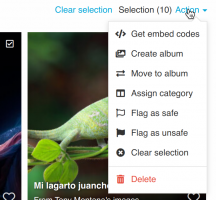 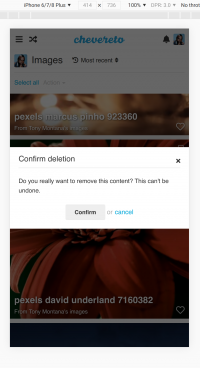 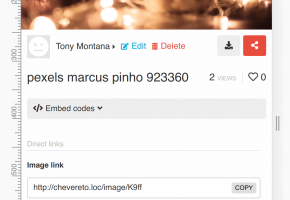 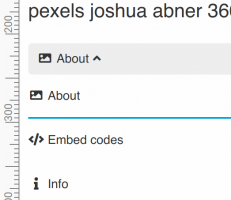 Beta should be available very shortly
Click to expand...

Can't wait to beta test this 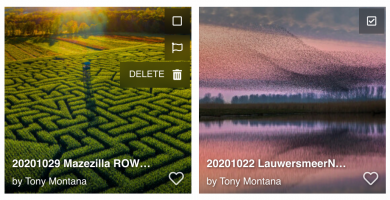 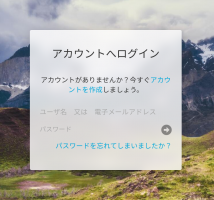 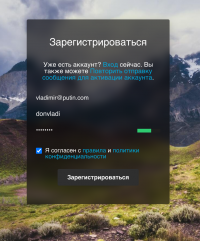 Automatic gif playback works by automatically playing GIF in viewport smaller than the "listing load max size" setting. It will only autoplay smaller GIF images, except at /explore/animated where all GIF will autoplay. 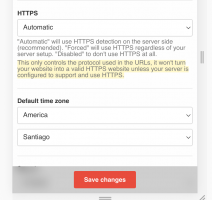 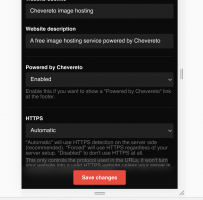 Feedback from beta testers have been positive, however do please put your feedback in the right section. If you are beta tester and you have issues then open a ticket. If you find a bug then open a bug report.

Please kindly reminder to don't use this topic for reporting issues. This is an announcement, not a tech support thread.

Next beta should be available very shorty, this one will catch with the updates and improves in error reporting for background jobs. For the complete lack of panic the last weekend I can say that the release v3.19 overall seems solid. However, there's still job to do. I will introduce the following functionalities to improve CLI:
^ These will allow to perform Chevereto installation/update completely unattended and without using HTTP. This is the ultimate flexibility for installing the software and carry its updates. This will also allow to implement neat stuff, like automatic updates or even trigger updates remotely. Its a complete new world! 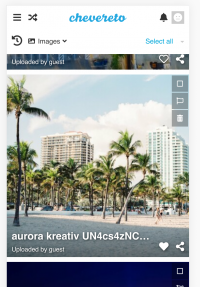